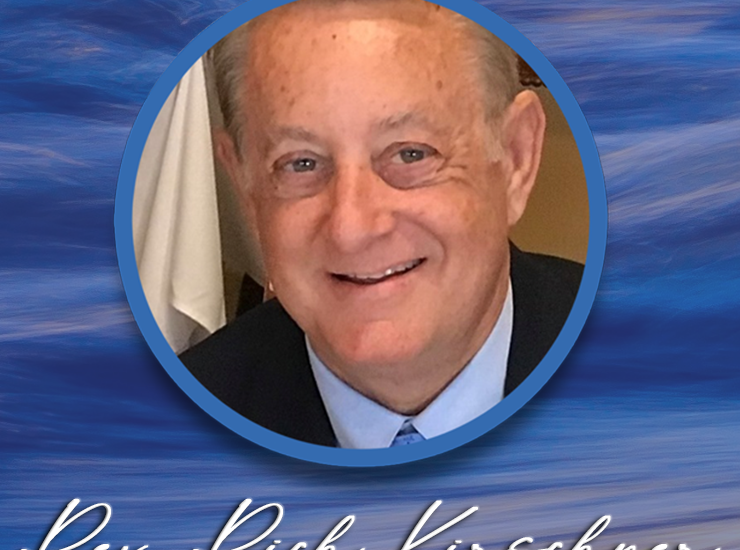 There is a boy here who has five barley loaves and two fish; but what are they among so many? (John 6:9)

Morgan Marsh McGlone is a special 8-year-old from Belleville Wisconsin. On Inauguration Day, she was highlighted for her efforts to help the homeless, unemployed, and hungry in her community. She raised over $53,000 with a lemonade stand. Actually, she could not keep up with the demand for lemonade, and with COVID-19 restrictions, she began to sell IOUs for her drink. The proceeds helped to keep a local restaurant busy providing food at a pay-what-you-can cost. No one would be turned away.

Morgan reminds me of the little boy who presents a little fish and bread for Jesus to bless and feed over 5000 people.

Sometimes children remind us of the basic truths of life. That sharing our possessions with those in need opens us to the blessings of God and a glimpse of God’s kingdom.

A few winters ago, I was flying from a small midwestern city back to Florida. Heavy snow delayed my flight and I walked over to the coffee shop in the airport to warm up. Most of the tables were vacant as there were few passengers that morning, but one table was occupied by someone who did not seem to belong there. I guessed he was homeless and had wandered off the highway looking for shelter.

After the shop manager brought me a coffee, he went over to the man’s table and spoke to him. I could not hear the conversation, but I thought he might be telling him that he could not stay there.

Moments later he came back to the table with a cup of coffee and some eggs and placed them in front of the man. He brought him some silverware and napkins. I carefully watched the man eat as if it was a sacred meal.

I had to leave to catch my flight and wondered if later the man would have been asked to leave the airport. But for a few moments, a cook manager and an apparently homeless man shared a moment that brought them together. For a moment kindness and a little food were a blessing to both.

Do you remember Jesus’ request to his disciples? “You give them something to eat.”

Rev. Rich Kirschner is a retired minister and member of Naples UCC since 2017. He is graciously leading New Chapters Men’s Spirituality Group, which meets every on Wednesdays, 10:30-11:30 a.m. via Zoom. If you are interested in attending, be sure to check the Wednesday e-blast for the Zoom link.

Prayer Focus: For those struggling with food insecurity

Open our eyes that I may see
Glimpses of truth you have for me.
Open my heart and let me prepare
Love with all children thus to share.
Amen.