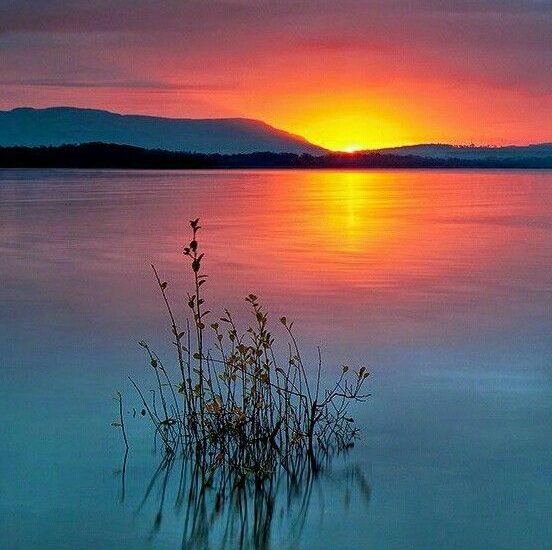 “I have set my bow in the clouds, and it shall be a sign of the covenant between me and the earth.” Genesis 9:13 (NRSV)

It was just after one of our typical Southwest Florida summer showers. I had been working in my office and was running an errand before going home. The sky was still dark blue as the storm pushed through. But as I made my way home, there was the most stunning and brilliant rainbow in the sky. As I saw it, I could not help but think of this promise of God captured in the ninth chapter of Genesis.

June is Pride Month for the Gay, Lesbian, Bisexual, and Transgender community. It was 51 years ago this month, after a police raid at the Stonewall Inn bar in New York City, when a massive protest began for LGBTQ+ rights that marks the modern fight for equality.

Earlier this month, the Supreme Court ruled that it is now illegal to fire someone based on their sexual orientation. At the time of the ruling, there were 29 states where it was still legal to do so (including Florida). This ruling is expected to impact more than 8 million people across the United States.

The ruling and the author of the ruling were surprises and yet as soon as it was released, my phone began to light up with calls and text messages sharing the excitement.

As my head hit the pillow that night, I could not help but think of the promises of God that continue to ring true. The covenant between God and God’s people where justice and equality will always have the final say. Just like a brilliant rainbow after a summer storm.

For those working for justice:
God of all people, thank you for rainbows and the diversity of your creation. Amen.