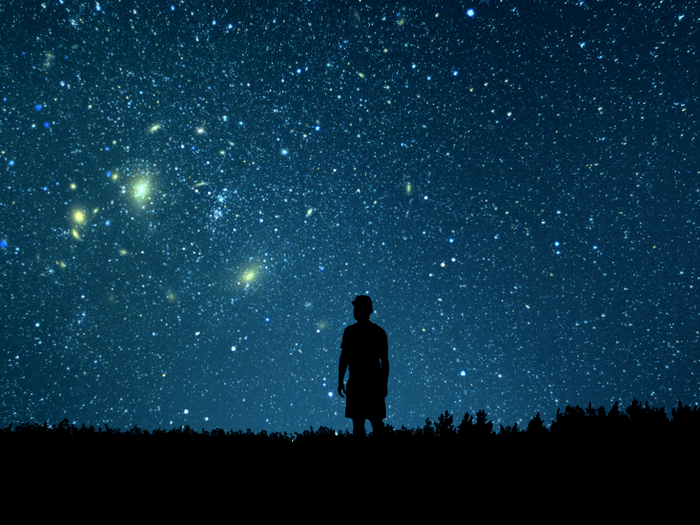 For it is that God who said, “Let light shine out of darkness” who has shone in our hearts to give the light of the knowledge of the glory of God in the face of Christ. (II Corinthians 4:6)

I think I have may have mentioned previously that I like to take my walk early in the morning, an hour before the sun comes up. It is about the only time when it’s not too hot or humid; often there is a bit of a breeze. Looking up, at least this past week, we’ve enjoyed a full moon, and Venus shines brilliantly in the Eastern sky. The constellation Orion is close at hand. And directly above is reddish Mars. There is a wonderful app that is available for your phone or iPad that is called Sky Guide. It is best on the larger screen. When you take it outside and aim your camera at the sky it literally shows you the names of the stars, planets, and constellations right there on your screen.

When COVID-19 restrictions first started in March and I began to traverse through the streets of my development, I not only looked up, I also looked down. As I did, I noticed the small, odd, blue reflectors that appeared to be randomly glued to the streets, as if the people who were in charge of painting lines and crosswalks and gluing reflectors on the street had somehow misplaced the little blue squares. Then I realized that they weren’t random at all, but each one was placed perpendicular to the fire hydrant located on the adjacent property. I realized that the blue reflectors were a sign to firefighters who needed to locate water quickly in case of a loss of power in the neighborhood. The headlights on their trucks would easily find those blue reflectors.

The obvious analogy is that those reflectors indicate the presence of and the source of life-saving water. People who follow Christ are also meant to be reflectors, pointing those in need to the source of life. Years ago, that’s what happened for me. People pointed the way. At the time it appeared that these people showed up in my life rather randomly, but I know now that I was experiencing “spiritual reflectors.” I suppose I could have walked right on by, but the combination of need and curiosity made me take a look. I’m glad I did.

The moon, Venus, the reddish Mars are visible because they also are reflectors. On their own, they have no light, but placed in proximity to the sun, they have guided the pathways of human beings for millennia. I enjoy seeing them early in the morning when I walk. And I also enjoy you, when I see the reflection of Christ in your eyes, your smile, your words, or your actions. Have a good Monday, and if you’re inclined to get up early, go outside, look up at the sky, and start the day with gratitude.

For first responders:
Gracious God of light and love, be with all first responders through the days and weeks ahead, and may we also be ready to respond when someone needs us to reflect your light and point the way. Amen.